The Year of Covid & Whiskey - Blackwater Distillery
Skip to content

Back in 2018 when we filled our first whiskey casks, I remember saying something like ‘we’ll have a right party in 2021!’ In the end, the third anniversary came and went with no ceremony. Three years had past, we were in the whiskey business, but the world around us had changed.

We’d come so far, there was so much to celebrate… but exhaustion and a global pandemic had taken their toll. Now it’s 2022, and after a week of sausage rolls, plum pudding and a third booster shot, the fug is starting to clear and the end of one year and the start of another is as good time to take stock.

As someone who’s been writing about whiskey since the late 1990s, it’s exciting to see the industry here move into a new stage of development. More and more new distilleries are coming of age, and so far the standard has been very high; this year saw impressive first releases from Ballykeefe, Connacht and Shortcross. 2022 should see Lough Mask, Powerscourt and indeed Blackwater Distillery ready to go and this pattern will continue for the next five years or more.

Expect even more sourced whiskies to hit the market in the next year, but market saturation and price increases will make it harder and harder for the smaller brands to survive. There’s a lot of money behind some new brands, and as venture capitalists pre-buy more and more stock, and ink sweetheart deals with more and more supermarkets, between lack of supply and lack of demand, small brands will get crushed. And no, that does not mean I want to buy that cask of ‘investment’ whiskey you blew all that money on. Despite inflation, I can still buy mature whiskey for less than you paid for new make. 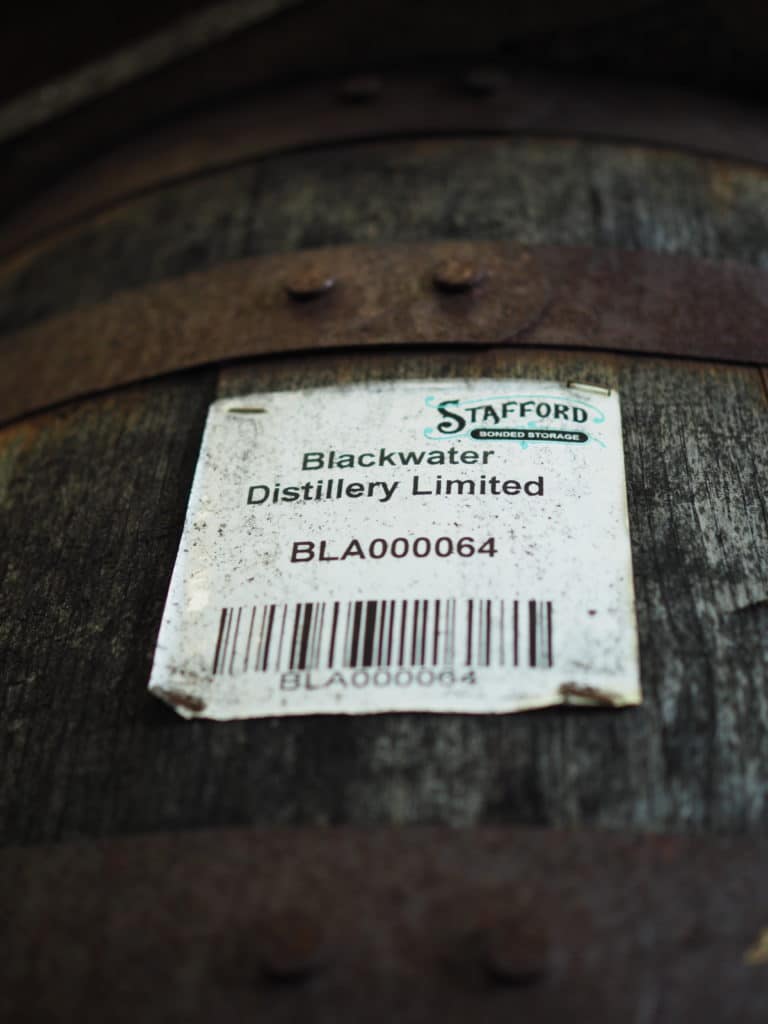 The proposed changes to the Irish whiskey Technical File will be published for public comment shortly. Both the Irish Whiskey Association (IWA) and the Irish Whiskey Guild (IWG) have made submissions, and it’s encouraging that both groups seem to agree on most of the fundamental issues. Consensus is important when it comes to change.

History will also be rewritten. This in inevitable, as no one wants to be on the wrong side of an argument. For example there are specific changes to the definition of pot still Irish whiskey proposed, which will allow up to 30% of cereals other than barley to be used. According to the IWA this will ‘greatly enhance’ the subcategory. Which is funny, as recently as March 2019 they defended the status-quo saying ‘a broad catch-all definition for any of the distinctive whiskeys would weaken the claim for the GI.’ 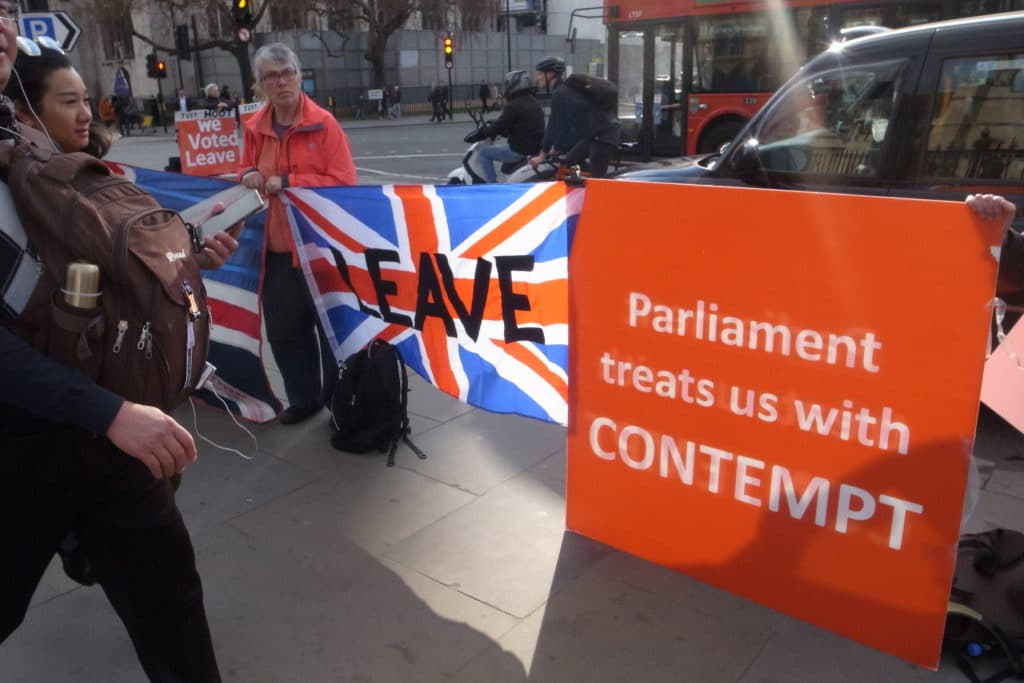 Brexit will continue to hurt small producers in the Republic who will find exporting to GB even harder, with whiskey consumers here finding it more difficult to access niche products from GB retailers, or indeed English, Scottish and Welsh micro-distilleries.

As the UK uses its new blue passport and goes on its own merry way and the commonality of the EU legislation fades, expect pressure from the Scottish Whisky Association to bring Irish whiskey to heel. With our new Technical File being shaped, the Scottish Whisky Association will do what ever it can to clip our wings, and in particular to move our cask policy closer to Scotland’s.

Finally expect pressure on the all-island approach to whiskey legislation. Some IWA proposed changes in the Technical File (like banning the production of whiskey that is not compliant with the Technical File) would bring us into line with Scotland (surprise!), but would require changes to existing Irish legislation. But of course any update to the Irish Whiskey Act 1980 would not apply north of the border, so the IWA’s Scottish inspired proposals would in fact usher in whiskey partition. 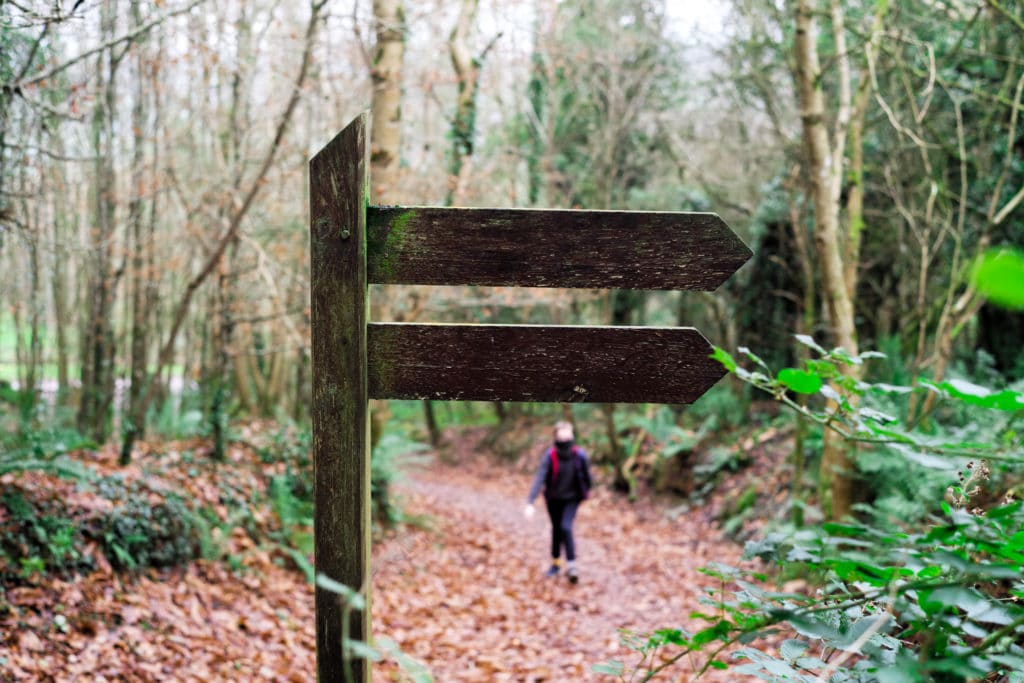 Expect more and more friction between the environmental demands of the 21st century, and our 19th century drinks legislation. Whether it’s about opening hours, or pub licenses, or restrictions on the movement of wash, too many of the laws we struggle with were designed for a different era, and are not fit for purpose. It will take real vision to tackle this, but real vision is something we are lacking in Irish politics.

Words of the year

This year yielded a slew of words were misused into oblivion, joining classics like ‘craft’ and ‘small batch’ let’s welcome: innovative and inaugural.

Also expect more blogs this year, as well as podcasts and innovative talking pictures. In 2022 we are set to release our own inaugural whiskey so there will be stories to be told, dragons to be slain and words to be murdered.