Scotland’s quiet micro whisky revolution can teach the curious a lot, which is why we have spent a week here. 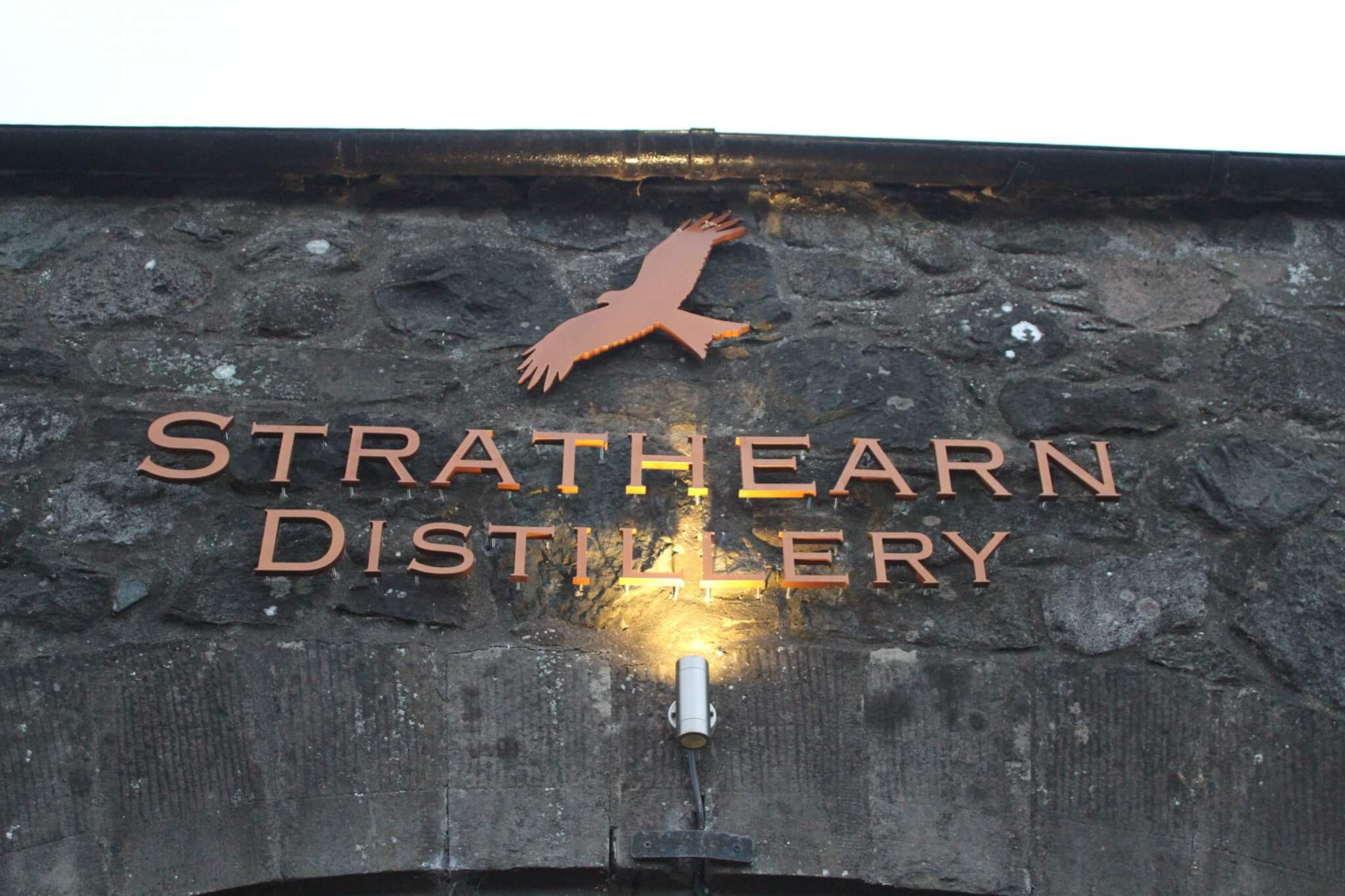 Strathearn is quite possibly Scotland’s smallest distillery, the first couple of days here were spent measuring the place up, drinking whiskey and mashing some barley. But next comes the magic bit and at the heart of everything are two beautiful Hoga stills. 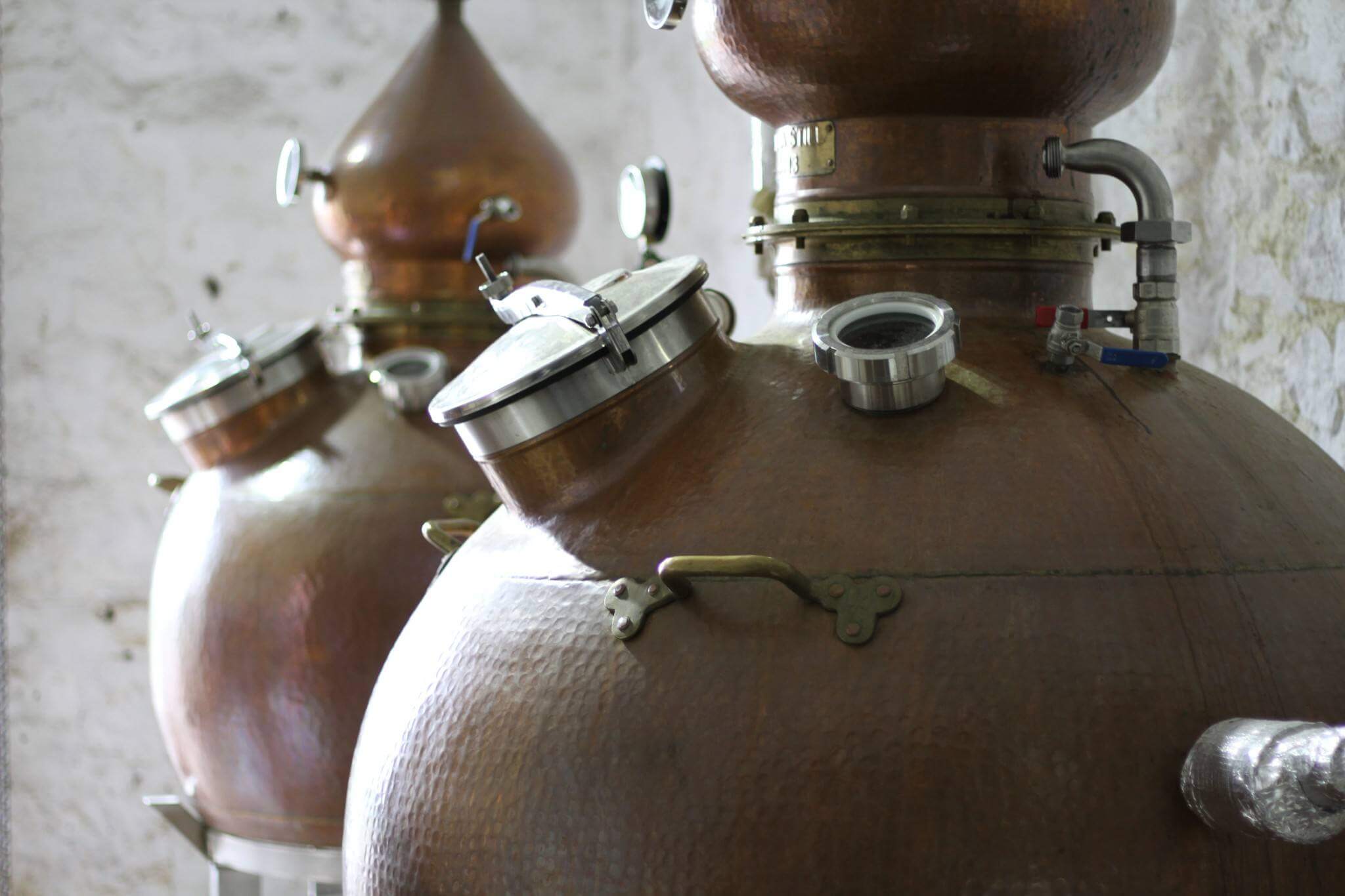 The wash still (or ‘stripper’ as she is unkindly known) is 1,000 litres, the spirit still half that size. After an unusually long four to five-day fermentation the wort is pumped and the steam pump stoked. At the same time distiller Liam filled the spirit still and were off.

Hoga stills are made in Galicia, Spain –  on the down side Mr Hoga is as odd as they come and depending on who knows what, he may or may not answer your emails. On the up side his stills are seriously good value for money. They won’t last as long as say Karl or Forsyth’s would, but then again you don’t need hundreds of thousands to get kitted out. Hoga stills pop up a lot in the craft world, from Tarquin’s gin operation in Cornwall, to Eden Mill and Strathearn in Scotland.

Most importantly though Hoga stills can make good whisky. The Strathearn new make is very soft and wonderful malty; like orange sprinkled over warm shortbread. It’s matured in a mix of 50 litre and 100 litre casks, again a common thread in Scottish micros. Although technically a Highland Distillery, Strathearn’s new make has more in common with lowland Scotch, or even double distilled Irish. But Strathearn small stills and single malt varietal means their spirit is totally unlike anything else I have tasted. It is genuinely innovative, but more importantly shows how a move away from an over reliance on age statement, and instead favouring the grain is the only game micros can hope to win.

So has out trip to Strathearn changed our plans? Overall no, our new stills are already sorted with Frilli (same guys who did Teeling’s), though this journey has helped us spec our brew gear. It has also focused our attention on what kind of whisky we should make. But more of that tomorrow, as Strathearn was not the only distillery to welcome us in.