On Friday 27th March, Minister for State Ann Phelan officially opened Blackwater Distillery. Was the end of the beginning, or the beginning of the end? No one thought to ask. We were having far too much fun.

Although we had planned to be open for Christmas, it was February before we were distilling and March before we were trading. In that short time Blackwater No.5 Gin became the UK Craft Gin Club’s ‘gin of the month‘ and went on sale in Germany. We also turned an IPA into a vodka, an oatmeal stout into a Poteen, and water into wine – ok two out of three ain’t bad.

We also rippled the ever so calm waters of distilling on this island in a way that made a certain Multi-National so uncomfortable they complained to teacher. More on that again, but rest assured Mr Multi-National, we know where your shiny new plant is and we will leave our footprints in your butter. 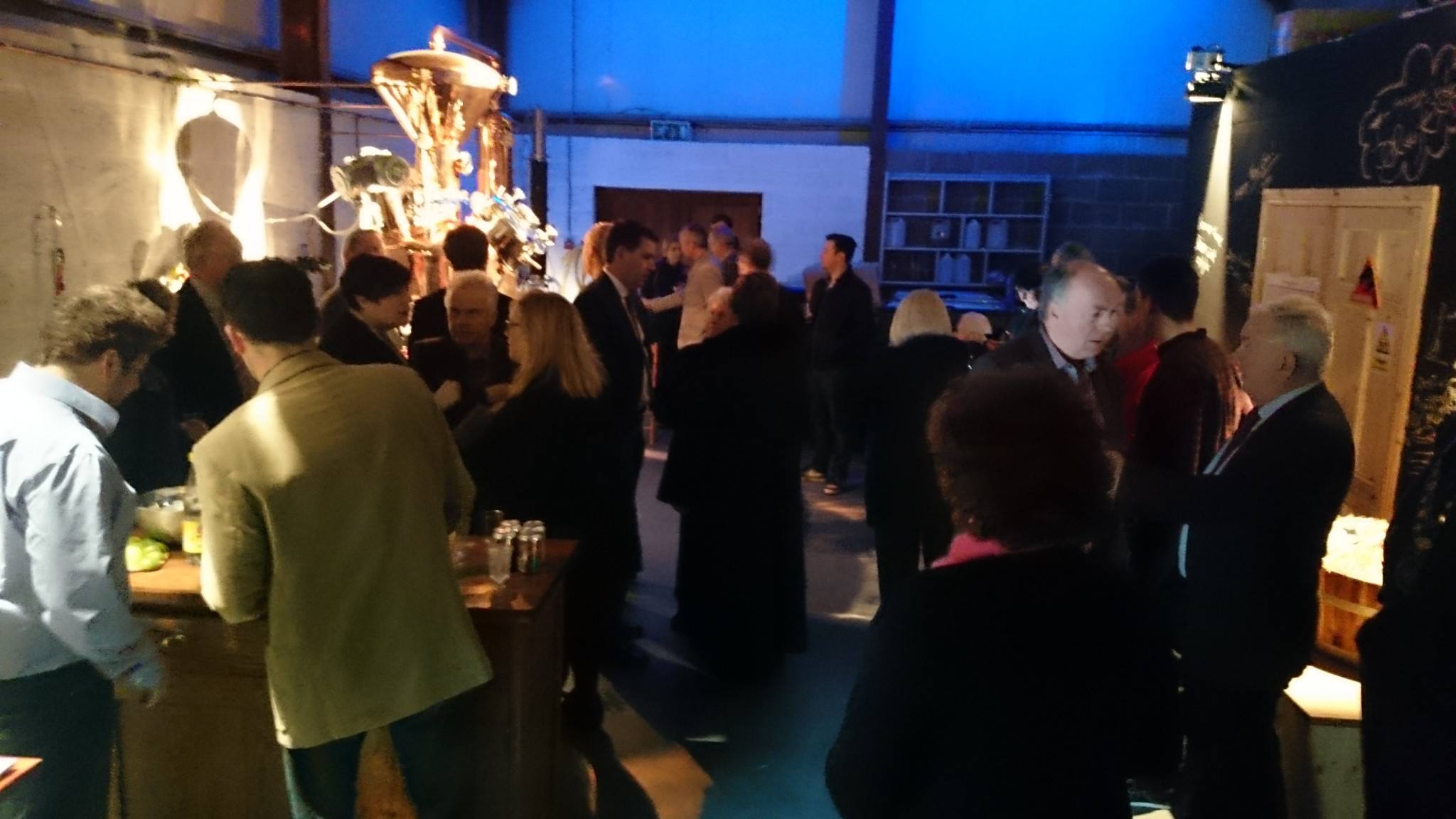