With all the speed of a great ice sheet, progress in Ballyduff where we are converting an old hardware store into our new distillery, continues at a glacial speed. Most of the ‘stuff’ has now gone, leaving behind skip loads of broken bits and bust bobs. 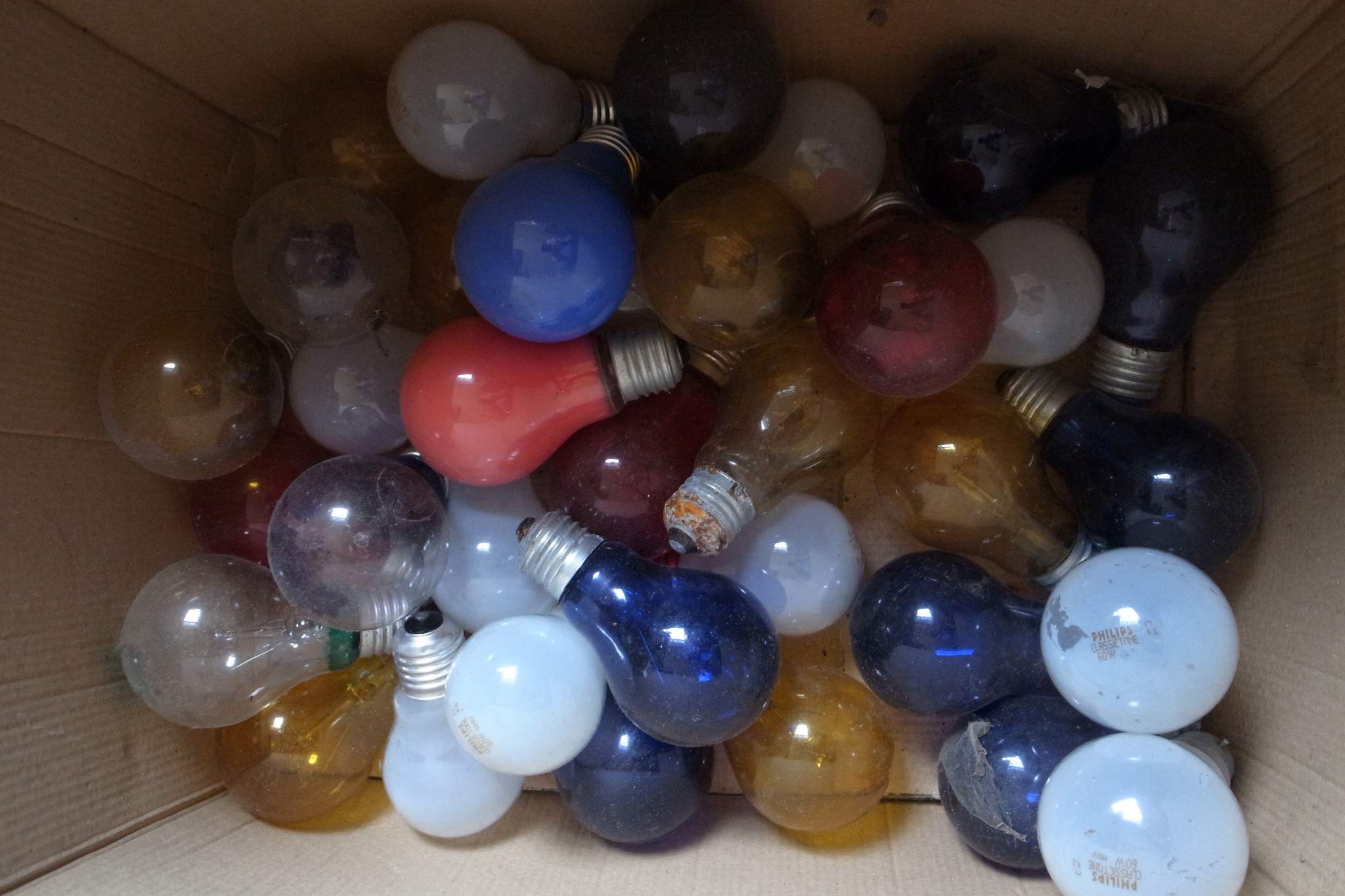 But if you did have a time lapse camera, you would see that like that massive ice sheet, we are slowly moving in the right direction. Planning a distillery is a bit like juggling. You get Revenue and the HSE in the air, then someone tosses in the HSA. You recover and now all three balls are aloft. Then quickly you are pitched the DAC and the Fire cert. Now you are in trouble because you haven’t clue what a DAC is, and that door Revenue want sealed with the blood of ten dead vampires, is now a fire exit.

I had though about a series of death matches, where the winners decision is final. So Architect Vs Quanity Surveryor, the HEA Vs the HSA, Fire Vs Revenue etc., and the the winner of all those bouts goes into the ring with our accountant and bank manager. Who ever is left standing gets to do it their way. However I have now been told this is illegal.

Meanwhile life in our new home Ballyduff goes on. Like many small Irish towns, the place is for sale.

When I was a lad (thems were the days) Ballyduff had a train station. Over the past forty years again at a glacial speed, the town has slowly shut down. The library was closed, then the garage, then the creamery (and petrol pump), then a couple of pubs and a few of the shops. Losing the hardware stores was a serious blow but the point of no return came with the closing of the post office and shortly after the next door pub and guesthouse.

Recession hit, the salmon fishery that was housed in the old train station closed. The historic garda station was shut, as was the dairy. The public phone box was removed, the restuarant pulled down its shutters for the last time, as did another pub.

Last year the final shop in the village opened for the last time.

Now it seems half the village is for sale.

The only way to save a town, any town, is to generate employment.

Hopefully in 2018 when we finally open our doors, slowly but surely the tide will start to turn. 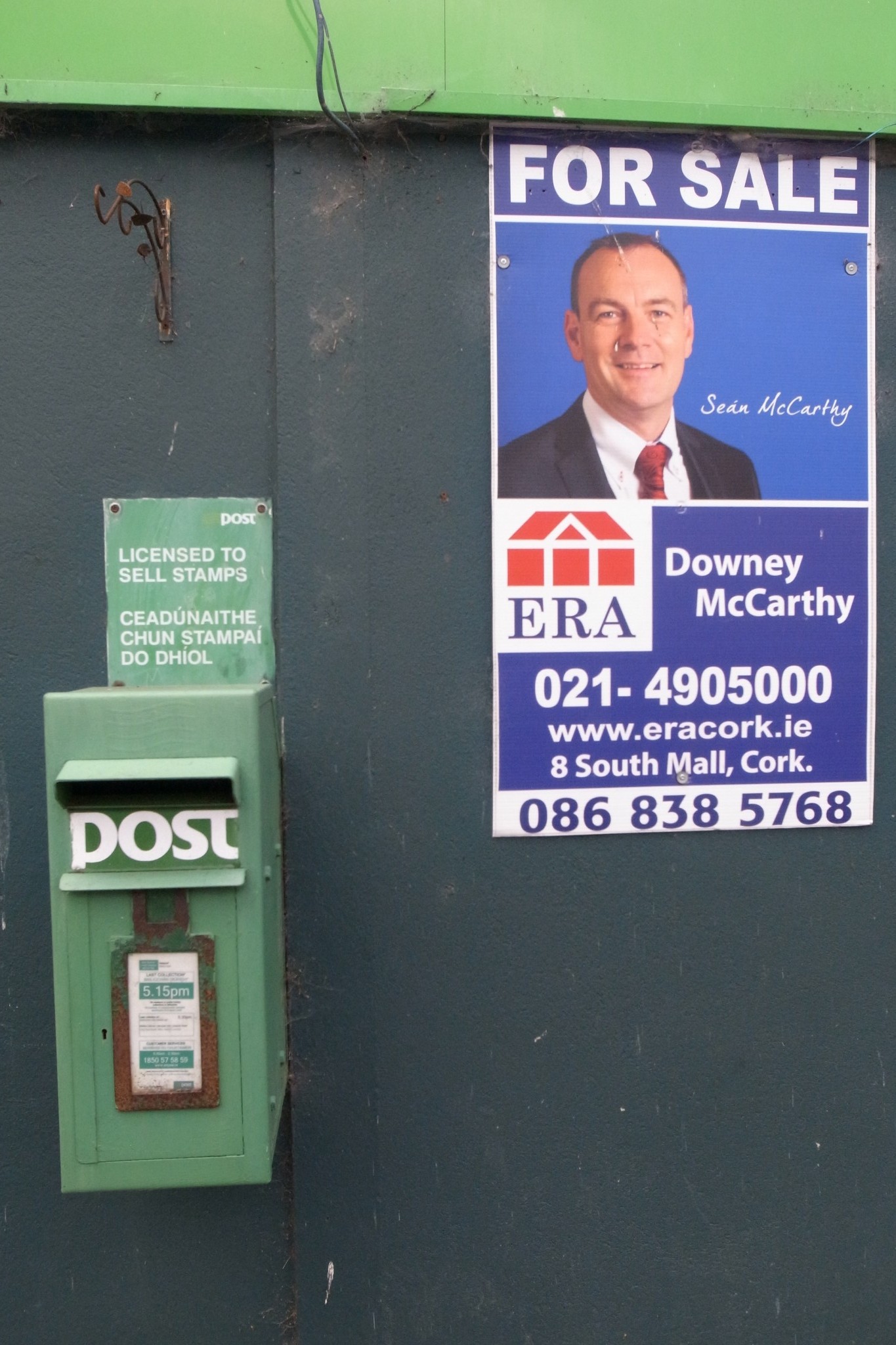 In Leitrim Pat Rigney is doing something similar with the Shed dististillery, in Wicklow the lads from Glendalough have similar plans, as do numerous small operations across the country. Then there are the micro-breweries, they lead the way and they show what can be done. That local jobs can be created, and with the comes pride.

It’s a long slow road, but it’s almost three years since we started walking and only now are we getting in our stride. Like that closed down train line that is now reborn as a cycle greenway, hope is always around the next corner. 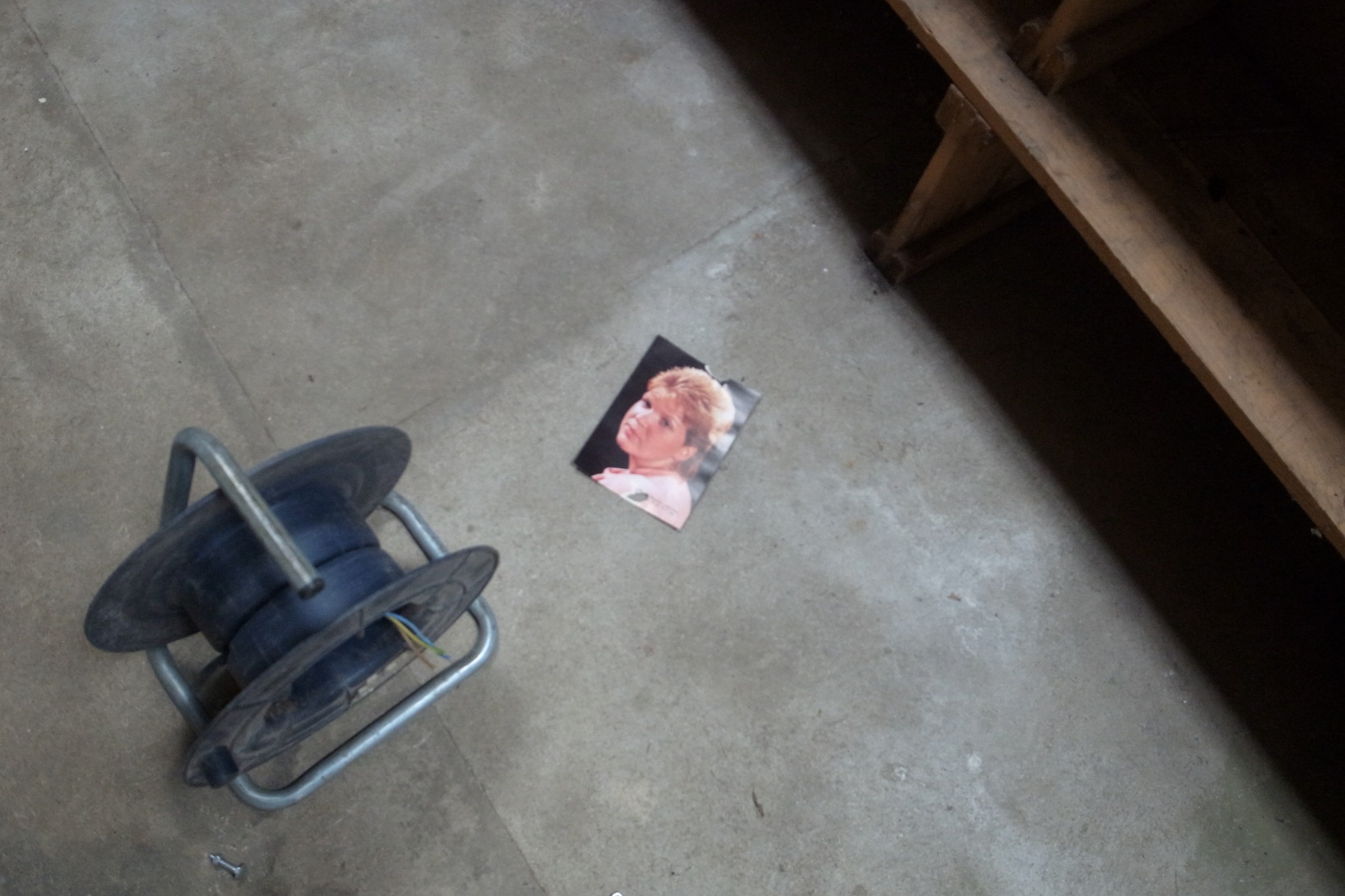