Well around now our gin should have been in shops all across the country. Then came the crash. Before it could get up, our bottling line went down. Yes, it would be simpler to farm out the entire thing and pretend we made it ourselves, but where would the fun be in that. Our gin should be heading your way next week.

So while this post was supposed to be about gin, instead it’s about the unexpected. 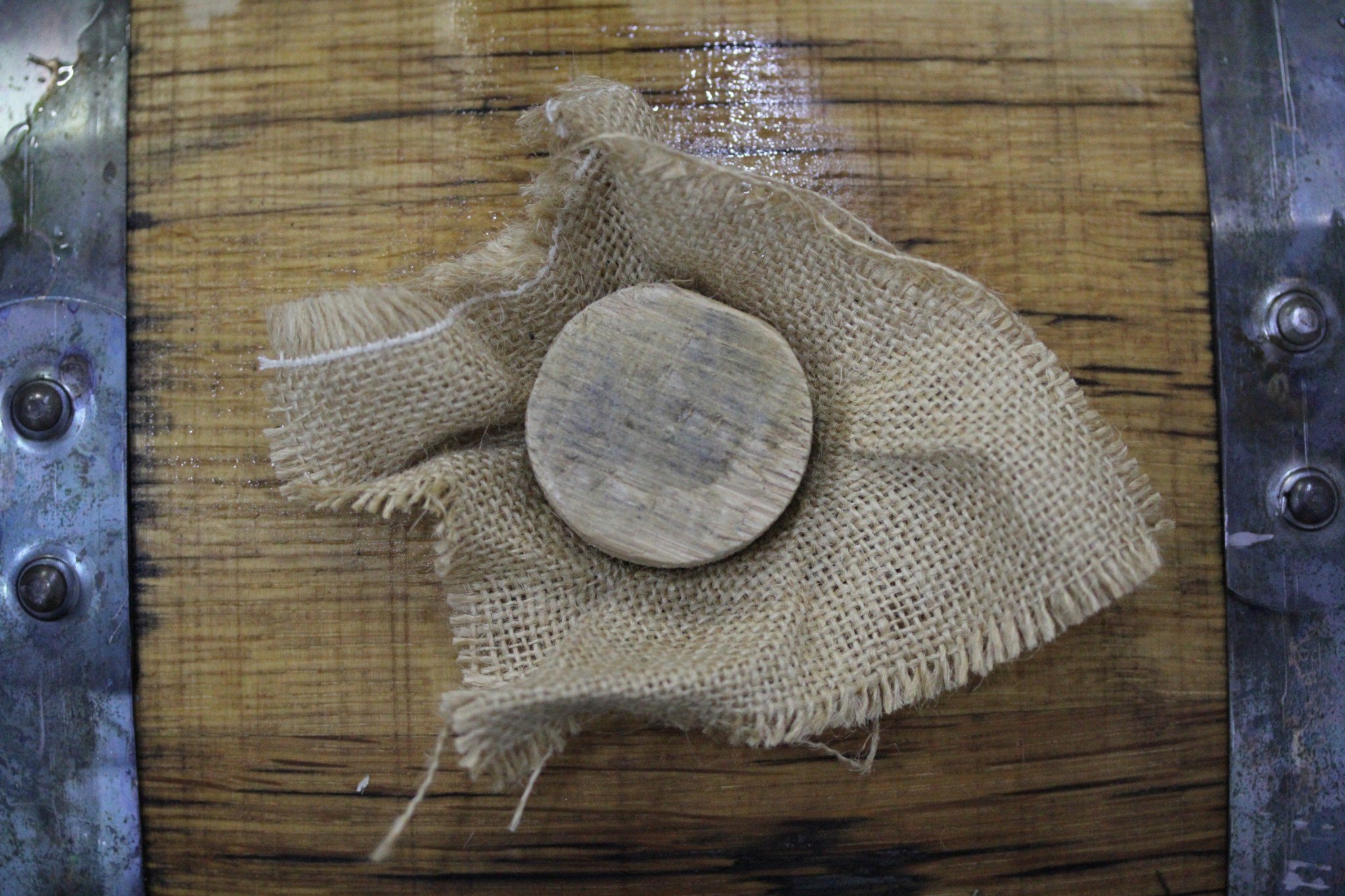 The week started well with Unexpected N0.1 – the beautiful sherry casks that arrived from Spain. We poured The Spirit of West Waterford into one and the perfume around the distillery was just amazing. I for one can’t wait until we pop the bung at the start of April. Although this joint production with The Dungarvan Brewing Company is for the West Waterford Festival of Food and only 100 bottles are being made, we are releasing some into the wild – so if you fancy one contact your local offie.

We’ve already covered Unexpected No.2 – and the less said about bottling lines the better. So let’s move on to Unexpected No.3 which arrived in this IBC. 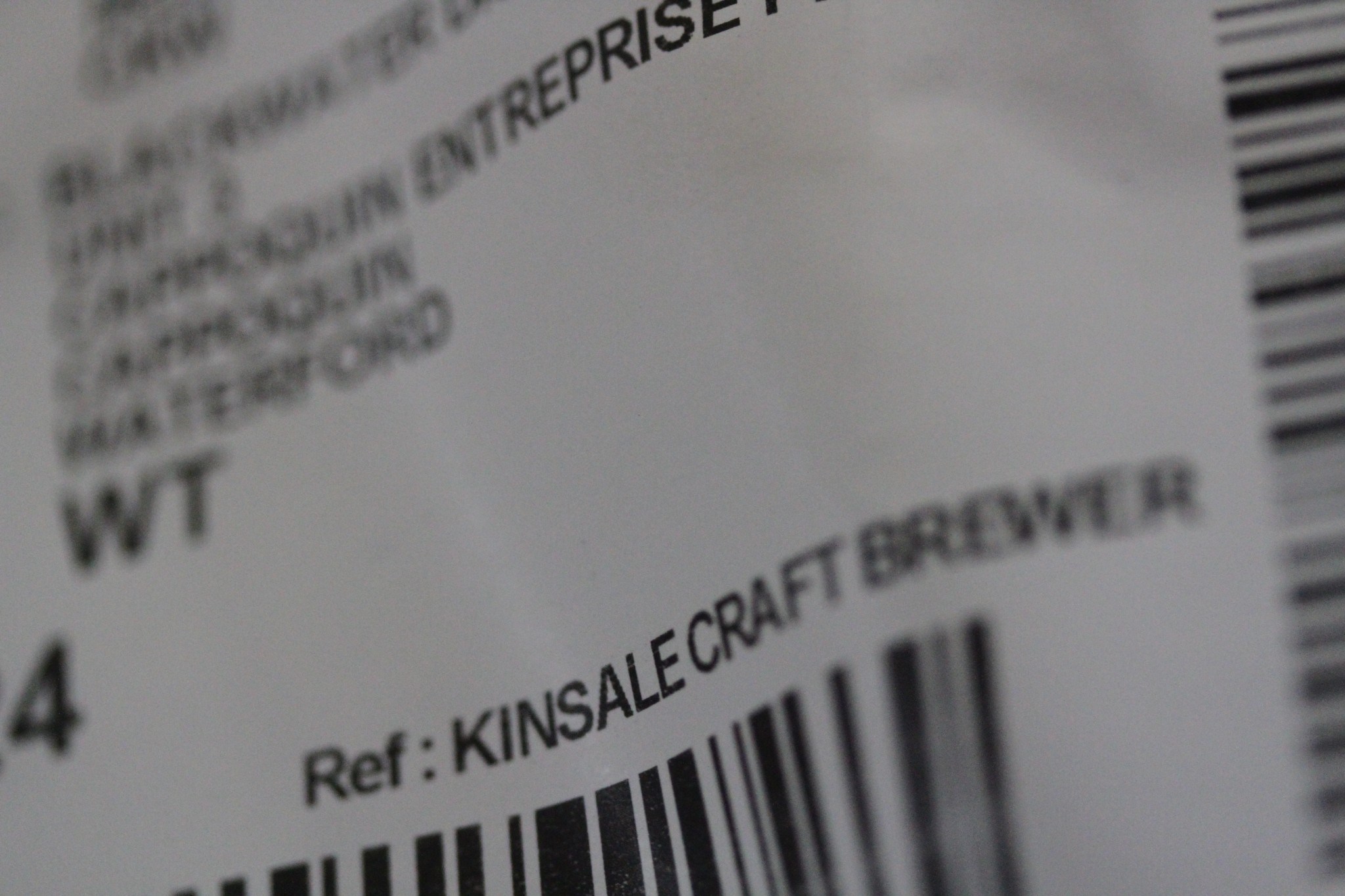 Our second collaboration is with Black’s of Kinsale, and it is for the Alltech Festival of Food which takes place in Dublin at the end of the month and if you missed how it started, read this.

Bright and early this morning we started to distill this hoppy IPA. I’m not sure what I expected, but what came from the condenser was just plain strange…

The heads stank. I’m taking Brussel Sprouts boiled in nail varnish bad. But once the oily hops had passed over, the spirit changed. There were none of the malty cocoa notes we experienced with the unhopped stout – this new make spirit was floral, almost grassy. My immediate thought was ?ubrówka! Now this was just the first pass through the still, but it’s made me rethink the second pass. I feel a vodka coming on. What if I push the spirit to 96% abv, but don’t carbon filter? Let see if we can save those grassy high notes. 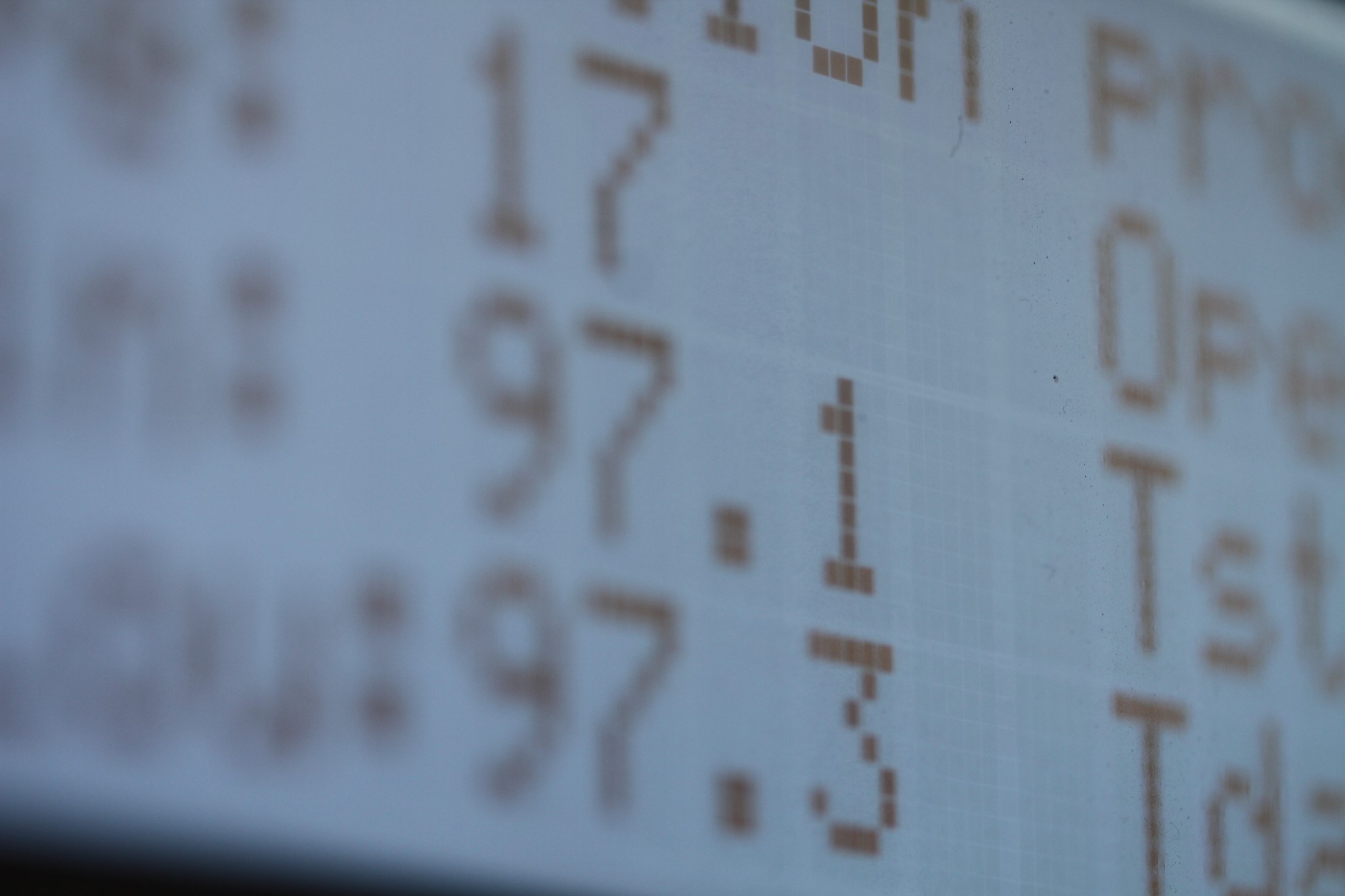 Which is why I am still in the distillery at 7:30 pm on a Friday night. I’ll give myself the weekend to think it over – a hoppy vodka served ice-cold might be just the thing for the Alltech Craft Festival. This I think is just one of those Unexpected events I’ll have to roll with.