At Blackwater Distillery we like to innovate. So as well as turning beer into vodka and water into wine (ok, that one isn’t true) – we also play with wood. So to speak.

Over the past few months we have trialed several wood aged gins, some have been so awesome we are going to release them, others have been so ghastly we now have the sweetest smelling toilet in West Waterford. 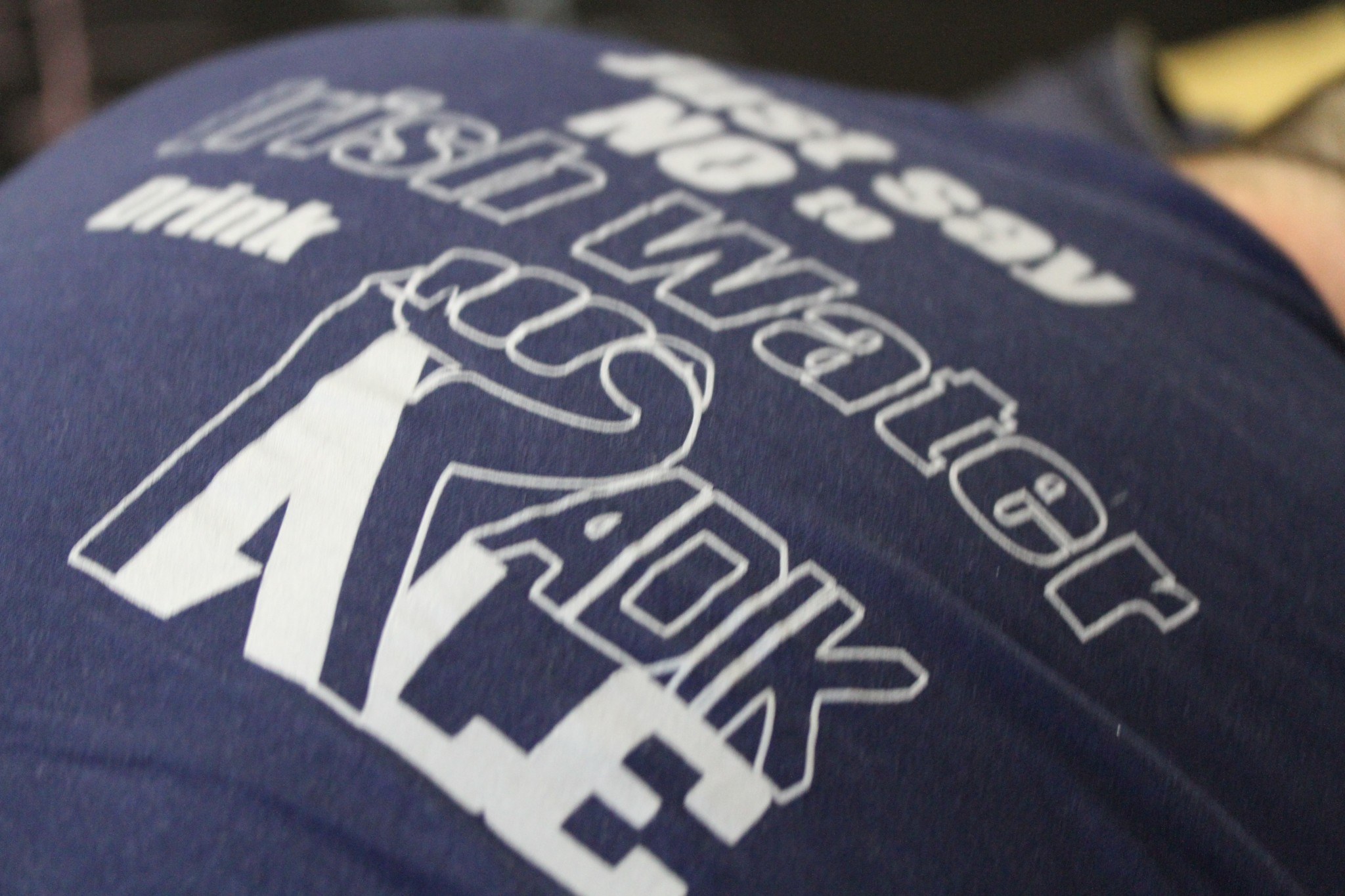 So when Alain from Radikale came calling with his delicious Hopster, an idea had already half-formed in his head. At Alltech Craft Beer Festival back in February we all got talking to Beavertwown Brewery and found a measure of our Blackwater No.5 Gin was delicious when dropped into their gin botanical beer . . .  So what if we took it a step further. What if . . .

So we got to thinking and thinking lead to musing which in turn lead to a headache. So we just got on with piloting a few projects. The first of these was released into the wild last weekend at the Bierhaus in Cork city. Alain simply stuck the aforementioned Hopster into one of our small oak casks and let it do its thing for a few weeks. This cask had previously held a test batch of gin for a little over a month, so it was nicely perfumed. The Gin Scented Hopster was served from the wooden cask, and I am happy to say that the ‘served from a wooden cask’ bit was the only issue. The beer sold out in a weekend and was rather scrummy with a measure of the oaked gin.

Next up two further twists on a theme, both still conditioning. First up an ale using our gin botanicals in the brewing process, and a second ‘dry hopping’ botanicals into the fermented beer. I haven’t tried either yet, but Alain is very excited about the former. So will it go into commercial production? We’ll let you know when and where we will do the market research and you let us know!