In the beginning there was 01  – we looked and thought it was good, so on the seventh day we created… 02.

If distilling an unhopped Oatmeal Stout from the Dungarvan Brewing Company was an original way to wet the head of a new distillery, then distilling an IPA is akin to moving straight from crawling to tightrope walking.

You see hops are not a distillers friend. They are oily and gunky and messy and did I mention they were oily? Having said all that hops can be distilled and sometimes these ‘white dogs’ can be pretty awesome. 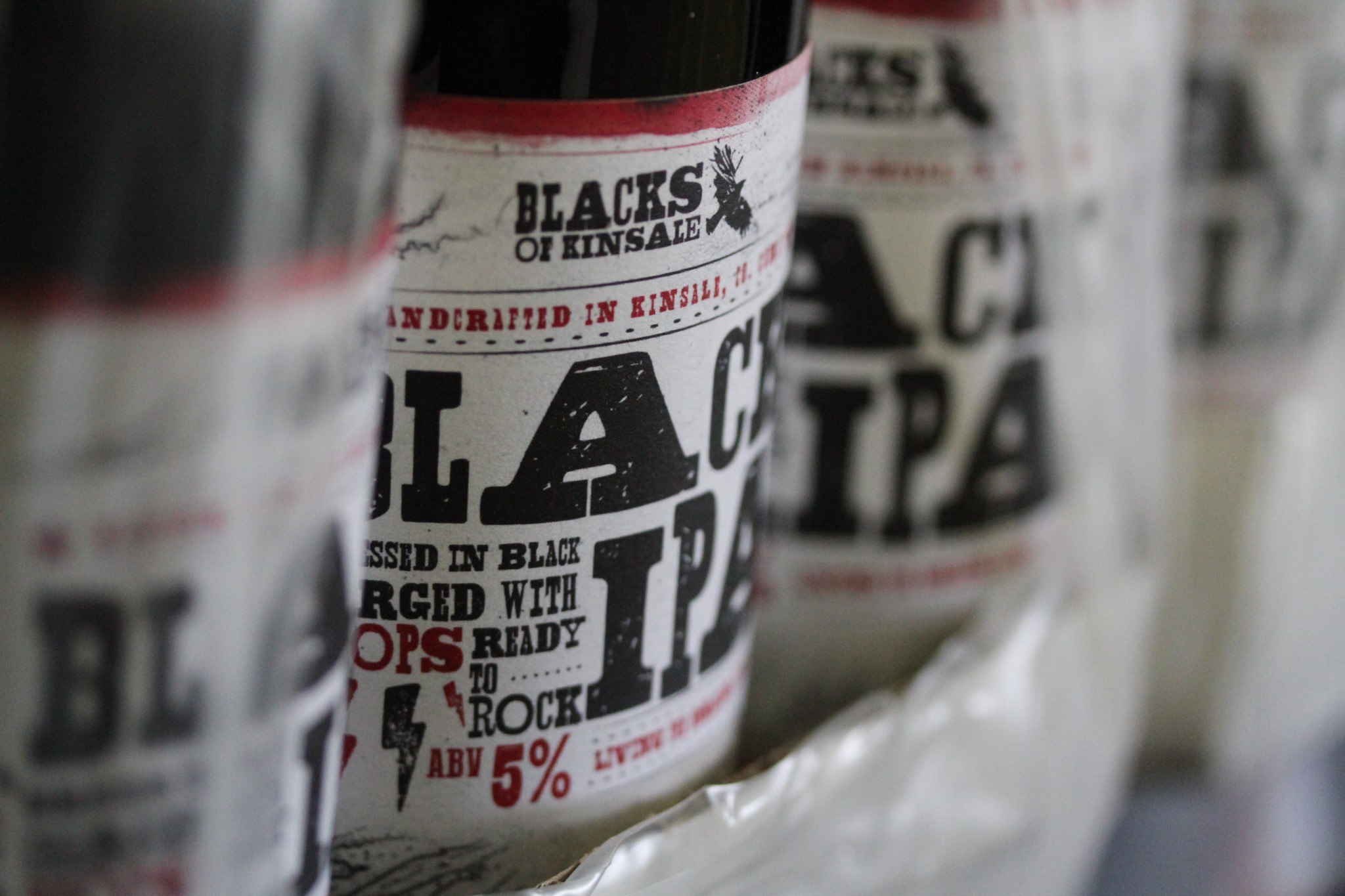 Keiran is our resident hop-head and a big fan of the hoppy intensive brews made by Black’s of Kinsale, Co Cork. A phone call or two was all it took to get Sam Black across the county line where he could kick the distillery tyres.

A deal was done, we would work together and a date was set. We would aim to get the Black’s Brewery and Blackwater Distillery love child (the ‘Double Black’) ready for the end of February, just in time for the Big Top that is the Alltech craft food and brews event in Dublin.

This then is a two rings in circus. Right hand ring that high wire act I mentioned – the ‘Double Black’ a lightly hopped IPA which we distill then rest for two weeks in stainless steel, before being bottled at 40% abv.

Left hand ring a double IPA made from the same wash as the Double Black – but intensified with just about every hop Sam could find.

Now I think about it presenting a double act like this, in front of an audience of beer lovers is less Fossetts and more Coloessum – but too late now.

This week we made the journey to Black’s to see how the brew was progressing and to taste both the Black and the Double Black. Although not quite finished fermenting, both were fabulous in their hoppyness. 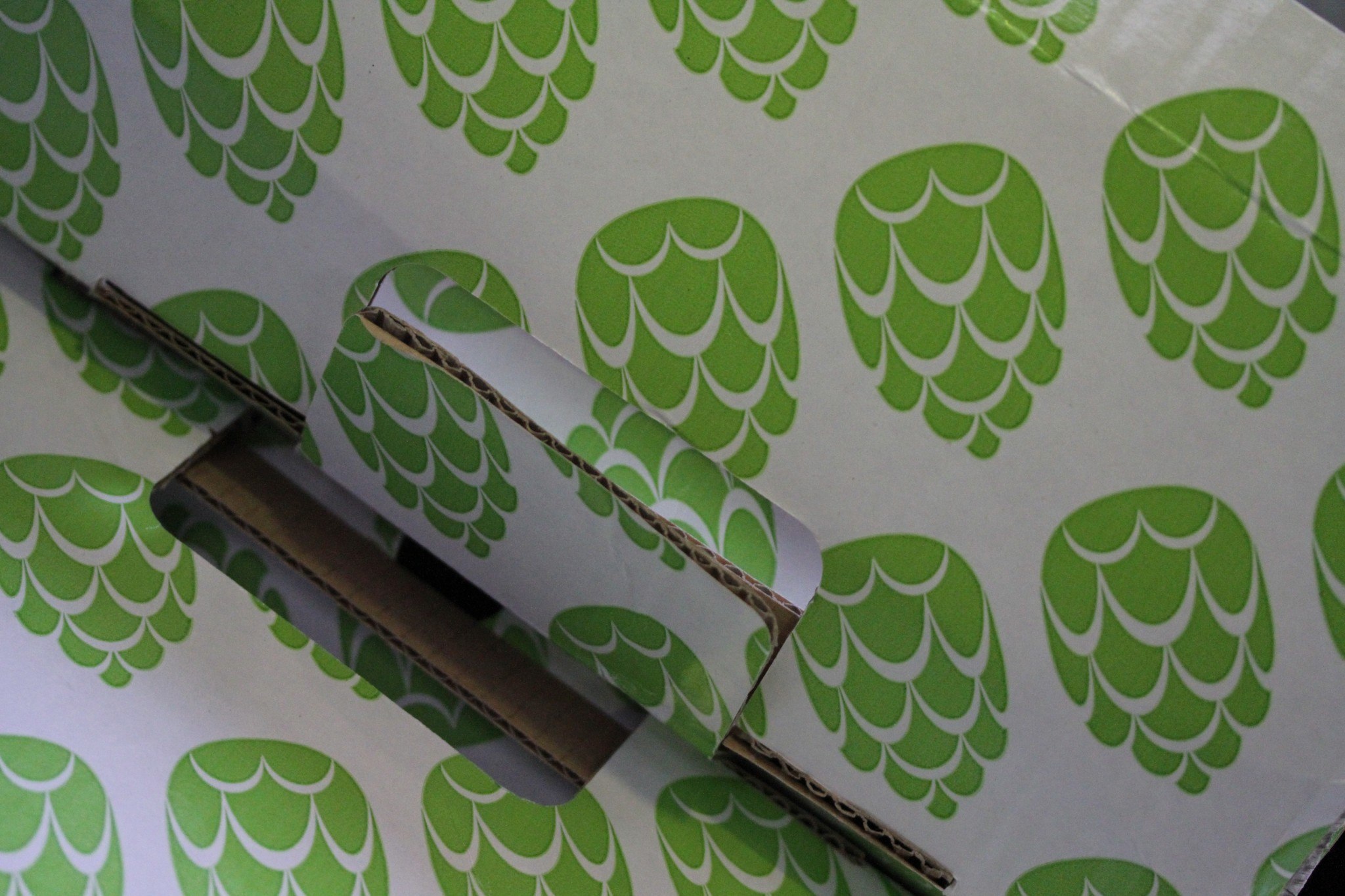 By the end of this week the wash will have cleared and an IBC will arrive at the distillery – then our work begins. I expect we will produce less than 250 bottles which both Black’s and ourselves will have at the Dublin Convention Centre. If there is an interest we will see about getting some stock out to select off-licences. If our off-spring delights and you are not coming to the Alltech Fair, do let us know.

More on this next week…